Phantom with Moving Arms and Legs

The PIMAL code is a graphical user interface with pre-processor and post-processor capabilities which assists users
in developing MCNP input decks and running the codes. It allows users to easily generate quantitative figures of merit regarding positioning arms and legs in difference geometries. PIMAL software is considered an efficient and accurate tool for performing dosimetry calculations for radiation workers and exposed members of the public. 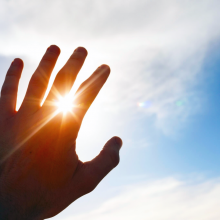 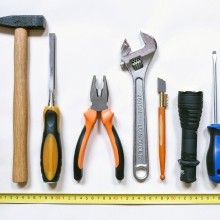 Radiological Toolbox
An electronic handbook of data for radiation… 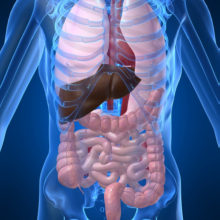