Doses from routine and accident scenarios of transporting radioactive material

The NRC Radioactive Material Transport (NRC-RADTRAN) computer code is used for risk and consequence analysis of radioactive material (RAM) transportation. A variety of RAM is transported annually within this country and internationally. The shipments are carried out by overland modes (mainly truck and rail), marine vessels, and aircraft. Transportation workers and persons residing near or sharing transportation links with these shipments may be exposed to radiation from RAM packages during routine transport operations; exposures may also occur as a result of accidents. Risks and consequences associated with such exposures are the focus of the NRC-RADTRAN code.

Under U.S. Nuclear Regulatory Commission and U.S. Department of Energy funding, Sandia National Laboratories (SNL) in Albuquerque, New Mexico, developed the NRC-RADTRAN code. It was first released as RADTRAD I in 1977 in conjunction with the preparation of NUREG-0170 (ML12192A282 and ML022590370). The analytical capabilities of the code have been expanded and refined in subsequent releases.

RADTRAN 4 represented a major new direction for the code's development. The analyst now could carry out route-specific analyses by assigning route-segment-specific values for a number of parameters (population density, vehicle speed, traffic count, etc.) to up to 60 route segments per run.

These route-specific capabilities were improved and expanded in RADTRAN 5, and a number of features were added, including the ability to evaluate radiological consequences of routine, accident-free transportation of RAM, as well as radiological and non-radiological consequences and risks from accidents that might occur during transportation of such materials. Additionally, RADTRAN 5 produces estimates of incident-free population dose, accident dose-risk, non-radiological traffic mortality, and a suite of individual dose estimates.

RADTRAN 6.02.1 is a Fortran95-compiled version to execute in batch mode from a command prompt.

The NRC developed a new graphical user interface (GUI) to support the ease of use for input development and executing RADTRAN 6.02.1. This combined GUI and executable version is titled NRC-RADTRAN v1.0 and is now available for download. 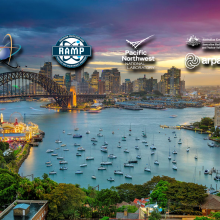 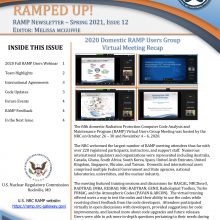 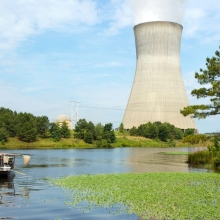 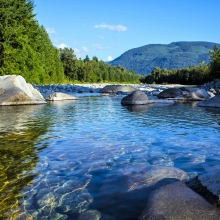 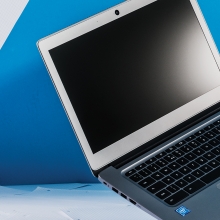